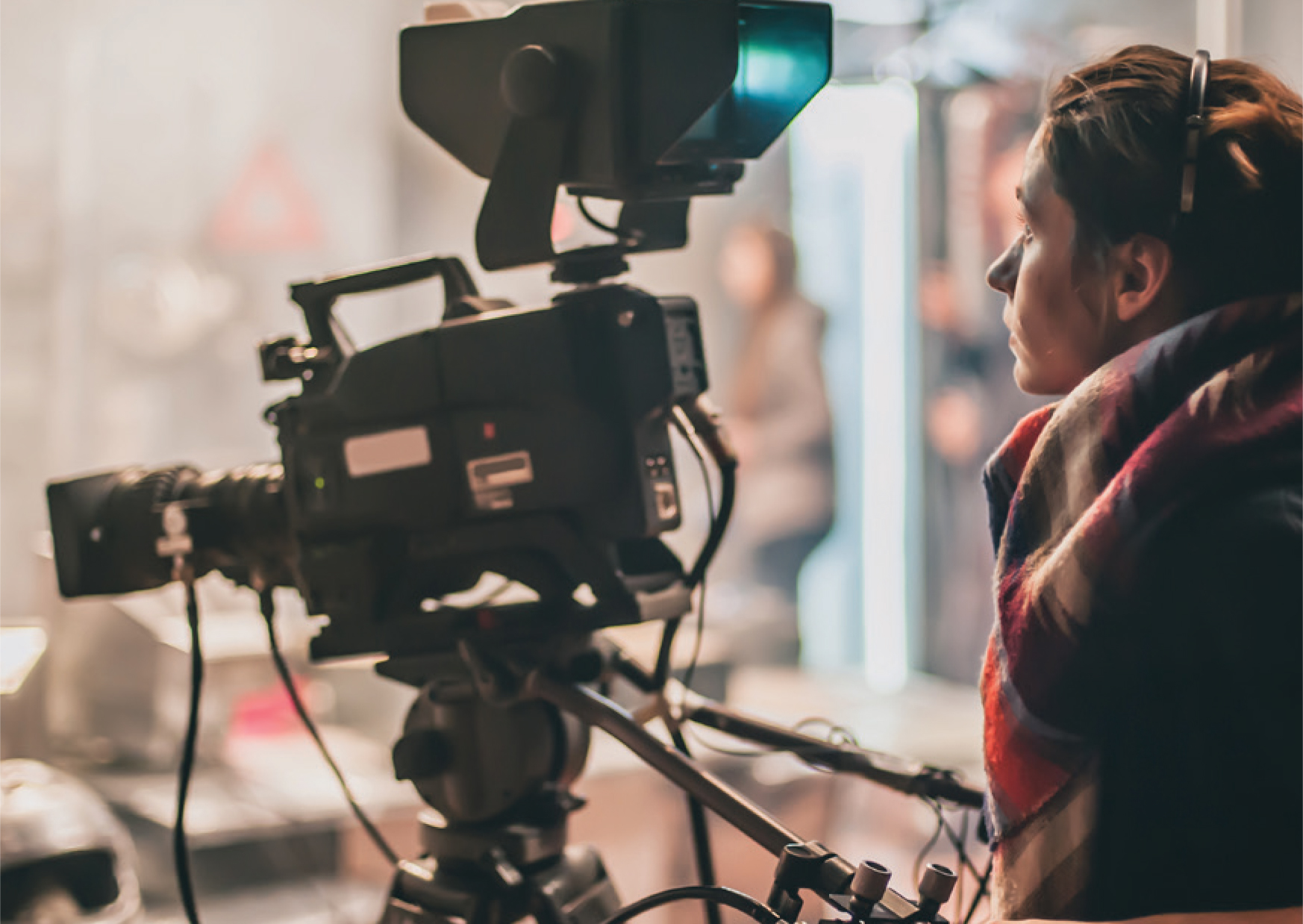 Motion Pictures are works that contain a series of related images that are intended to be shown with a projector, digital display, or other device. When the images are shown in successive order, they create an impression of movement that is perceptible to the eye. Examples of motion pictures include movies, television shows, video games, animations, and similar types of works.

The Copyright Act defines “motion pictures” as “audiovisual works consisting of a series of related images which, when shown in succession, impart an impression of motion, together with accompanying sounds, if any.” 17 U.S.C. § 101

The Copyright Act defines “audiovisual works” as “works that consist of a series of related images which are intrinsically intended to be shown by the use of machines or devices such as projectors, viewers, or electronic equipment, together with accompanying sounds, if any, regardless of the nature of the material objects, such as films or tapes, in which the works are embodied.” (17 U.S.C. § 101)

Works Commonly Registered In This Category

Preregistration (Restrictions Apply – Not for Majority of Applicants)